The Group of webs was made in 1993 from former Computer bureau of IBCh. In 1998 this Group was reported to the head of recreated and united Department of electronic resources and economic initiatives. Today it deals with local network of the Institute by three employees.

Main activities if the Department: 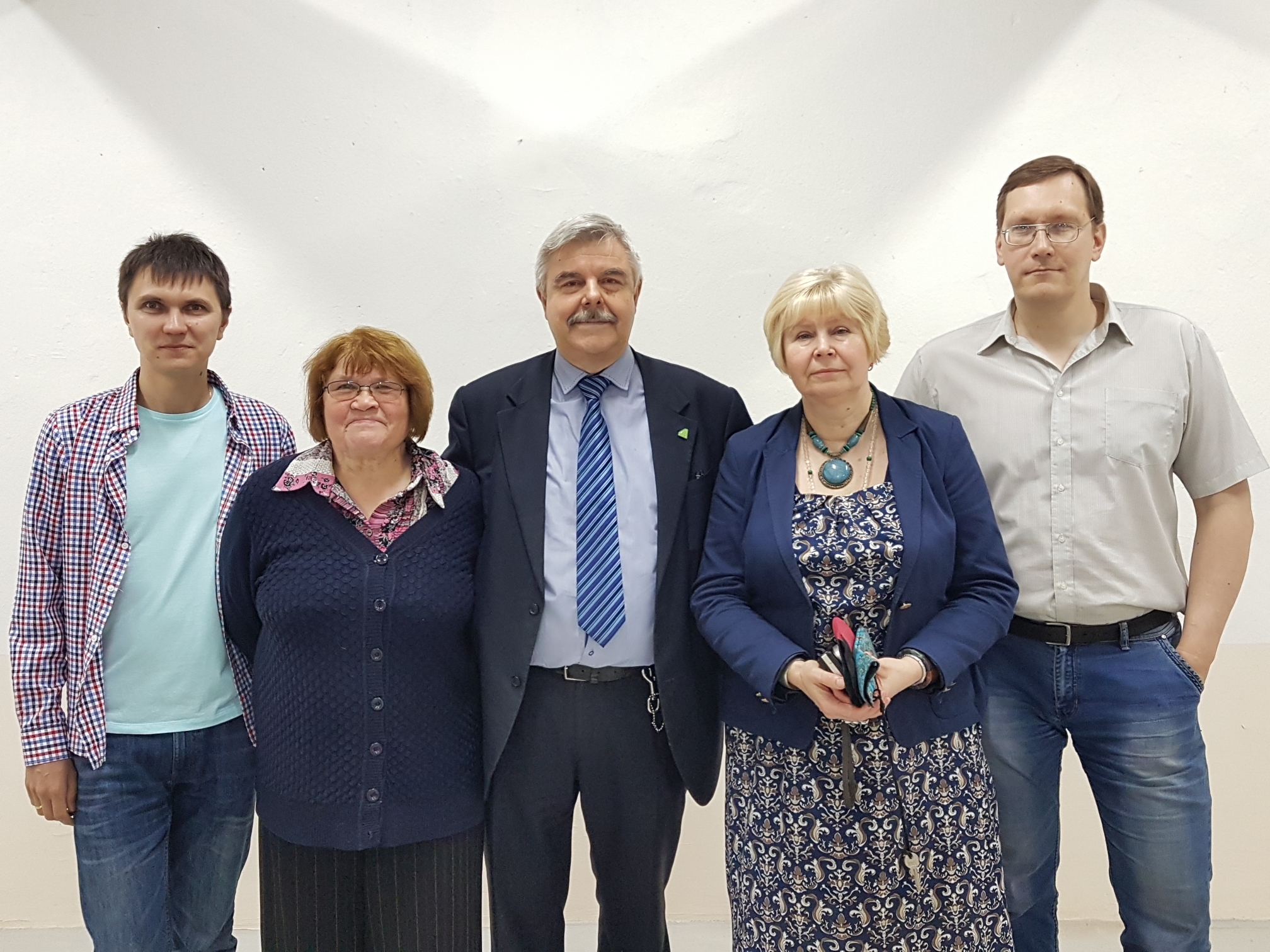