Researchers of the Laboratory of Receptor Cell Biology IBCh RAS together with colleagues from the IPCE RAS and IC RAS carried out a study of the IRR structure by atomic force microscopy and small-angle X-ray scattering. The conformations of the receptor in the active and inactive states have been determined; on the basis of the obtained data, an activation mechanism has been proposed.

To activate most receptor tyrosine kinases, a protein-peptide ligand is required that can interact with the extracellular part of the receptor. The interaction occurs simultaneously in several places, leading to dimerization and activation. The insulin receptor family is special, the members of which exist initially as dimers linked by disulfide bonds. When their extracellular part interacts with the ligand, they change their conformation and are activated. This family includes three receptors: the Insulin receptor (IR), the Insulin-like growth factor 1 receptor (IGF-1R), and the Insulin receptor-related receptor (IRR). Receptors of this family have the same domain organization, are highly homologous to each other, and, presumably, have similar functioning mechanisms. Insulin receptor activation modulates vital metabolic processes, and insulin-like growth factor receptor activation regulates cell growth and division.

In the laboratory, it was previously shown that IRR is a sensor of the extracellular alkaline environment and is involved in the regulation of acid-base balance in the body. Determination of the molecular mechanism of IRR activation is of particular interest for understanding the fundamental foundations of the mechanism of alkaline sensitivity, as well as for the development of new therapeutic approaches in the future and the creation of drugs for the treatment of diseases associated with disturbances in acid-base balance, pathologies of cell division and differentiation, in particular, some forms of cancer.

Authors studied the IRR structure using high-resolution atomic force microscopy and small-angle X-ray scattering. The obtained data show that in a medium with a neutral pH value, the structure of inactive IRR has two conformations, one of which is symmetric and similar to the inactive Λ / U - the form of IR and IGF-1R ectodomains, while the second is drop-like shape and asymmetric. In a medium with an alkaline pH value, Γ - and T - shaped conformations of the active receptor were found, both of which demonstrated the formation of a complex of intracellular catalytic domains responsible for autophosphorylation. The existence of two active forms correlates with the previously described positive cooperativity of IRR activation.

The published results of the study are the first data obtained on the spatial structure of IRR; on the basis of the obtained data, authors proposed a model of the mechanism of receptor activation. The data can also be of value in interpreting the results of IR and IGF-1R structural studies. 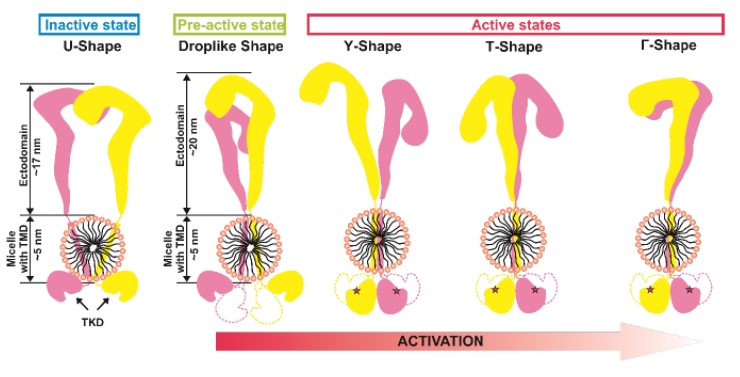 Figure 1. Diagram showing the observed forms of IRR and its activation model.

This work was supported by projects of the Russian Foundation for Basic Research 20-04-00959, 17-00-00486, the Ministry of Science and Higher Education of the Russian Federation and published in two articles in the Journal of Biological Chemistry [1] [2].