Founding and managing partner of 4BIO Capital - Dmitry Kuzmin - will make a presentation in conference room 22 June 2022 at 15:00

Gene therapy using adeno-associated virus (AAV) as a vector has emerged as a novel therapeutic modality that has the potential to lead to substantial disease modification in many monogenic disorders, or perhaps even cures. The approach has been further boosted by the recent approval of two AAV-based gene therapies by the US FDA, and a multitude of initial public offerings and mergers and acquisitions in the space. However, the success of the AAV gene therapies has thus far been mainly confined to replacing monogenic defects in the retina, the liver, and the brain. In this talk, I will explore the current state of AAV gene therapy and its recent clinical and financial progress, as well as its potential applicability beyond simple gene correction. 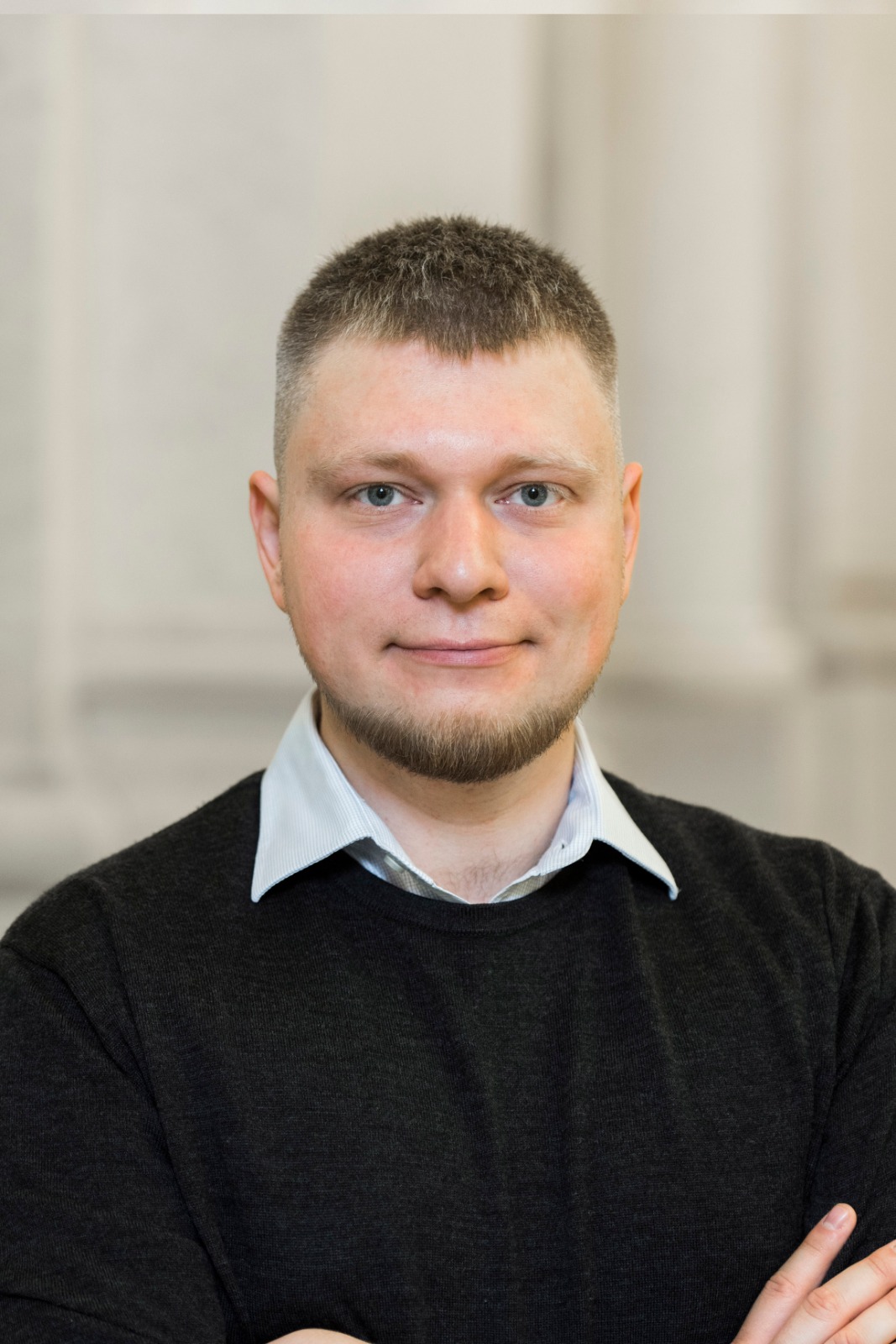 You can also join us in Zoom:

Prior to founding 4BIO, Dr Kuzmin spent many years in academia, focusing successively on structural biology, neurochemistry, systems neuroscience, brain-computer interfaces, and gene therapy. His passion is to deliver outright cures for chronic diseases. He has served as an early-stage investor and advisor to several companies in the gene therapy space, and currently represents 4BIO Capital on the boards of Code Biotherapeutics, SparingVision, Hornet Therapeutics, Redpin Therapeutics and Araris Biotechnology.