Antibiotic from the bear's mouth

Scientists from the Laboratory of biocatalysis developed a new microfluidics-based ultrahigh-throughput technology for the “deep functional profiling” of microbial communities and used it to search for bacteria producing new antibiotics in the microbiome of the Siberian bear's oral cavity. This methodology allowed them not only to find the antibiotic amicoumacin, elucidating the mechanisms of its biosynthesis and self-resistance, but also to investigate the spectrum of its activity at the level of various bacterial communities. The results published in PNAS will find numerous applications in the field of antibiotic discovery and will help to solve the problem of antibiotic resistance.

According to the recent P.N.A.S. paper, the technologies of functional profiling of microbiota, developed under the supervision of academician, professor Gabibov A.G., the head of the Laboratory of biocatalysis, allow not only to find new antibiotics, but also to determine the sensitivity of various bacterial communities to their action During the expedition to Siberia, the authors investigated such an exotic microbial community as the oral cavity of the Siberian brown bear. Application of innovative ultrahigh-throughput screening technologies and methods of synthetic biology, developed by the team, allowed finding a rare population of highly active microorganisms Bacillus pumilus, which kill the common human pathogen Staphylococcus aureus. Subsequent analysis of the selected bacteria revealed a new biosynthetic gene cluster of the antibiotic amicoumacin, as well as a previously unknown mechanism of its activation and inactivation. The application of microfluidic technologies allowed the authors to develop a new methodology for evaluation of the influence of drugs on the bacterial community as a whole, which permitted to determine the efficacy of the antibiotic action on various species that represent the natural biodiversity of bacterial communities. These results not only attract the great interest in the field of drug discovery, but also provide a new powerful tool for solution of the problem of antibiotic resistance. This technology deepens the understanding of the effects of drug exposure on bacterial communities, which, in turn, is of fundamental importance for the assessment of drug efficacy and safety. It is pleasant to note that Russian patents confirm the priority of Russian young scientists Stanislav Terekhov, Ilya Osterman and Ivan Smirnov, members of the team of authors. 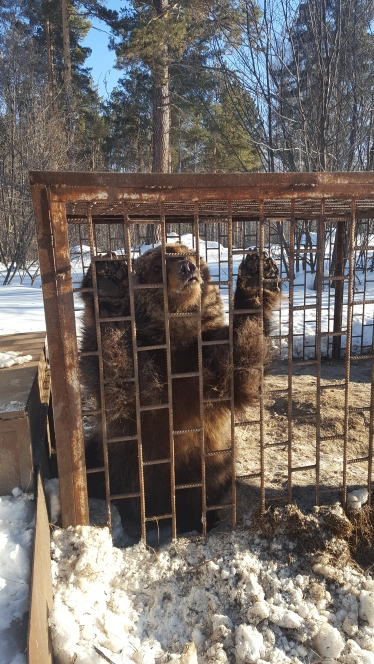