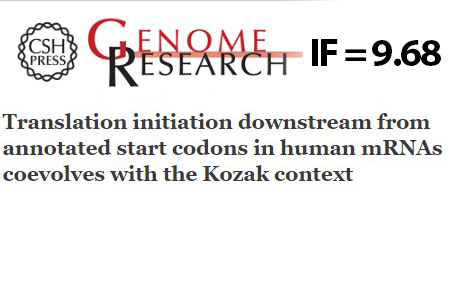 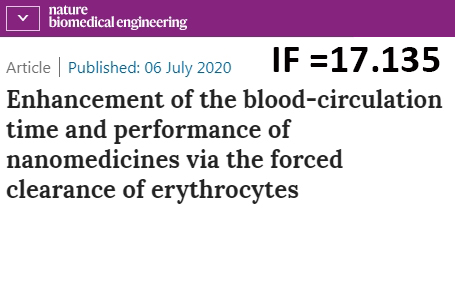 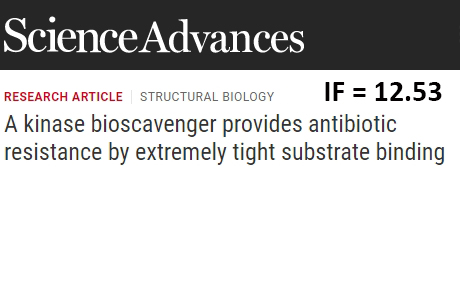 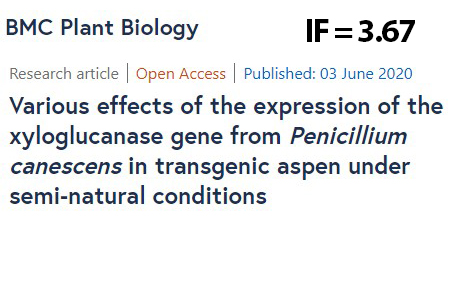 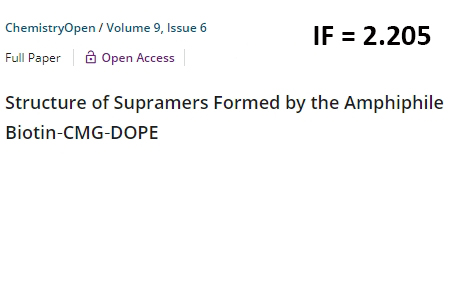 Scientists from the Department of Chemical Biology of Glycans and Lipids, the Department of structural biology and the Department of Biomaterials and Bionanotechnology IBCh RAS in collaboration with Russian and foreign colleges published a paper in ChemistryOpen on the study of conjugate of a biotin with DOPE (dioleoylphosphatidyl ethanolamine) through a nontrivial spacer, CMG (made from oligoglycine, some of glycines are carboxymethylated). biot-CMG-DOPE remarkably integrates into living cells, and in seconds (by simple contact) it covers almost any surface - and this has become a universal way of biotinylation. The work sheds light on the supramolecular organization of biot-CMG-DOPE molecule as part of the cell membrane and the mechanism of its interaction with streptavidin. Learn more